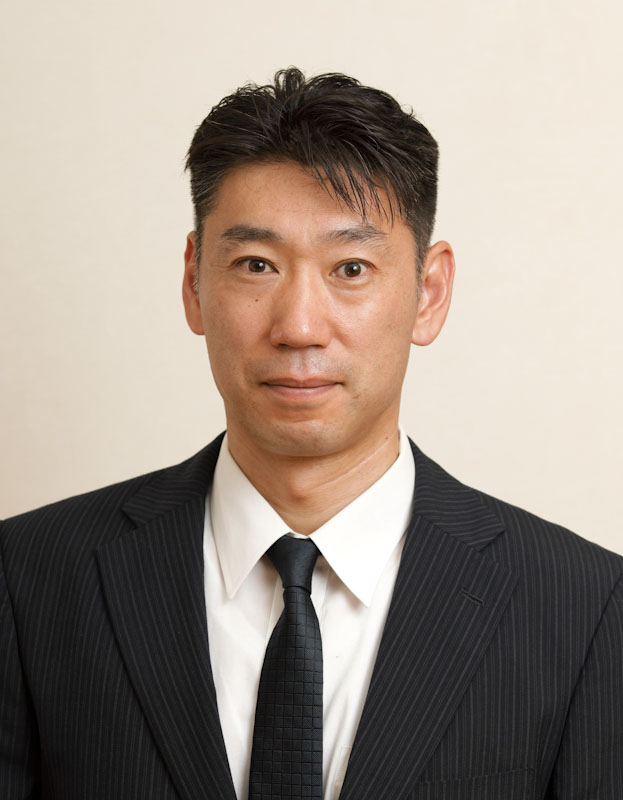 Social Welfare Corporation Nanairo no Tsubasa and RWI Family
Social Welfare Corporation Nanairo no Tsubasa (“Nanairo no Tsubasa” means “Seven-Colored Wings”) was established in 2016 to take over an Unauthorized Nursery School operated by Rainbow Wings International LLC (RWI LLC). As of April 2019, we operate an Authorized Childcare Center（Ninteikodomoen）, a Student Care Club, and a Childcare Support Center. RWI LLC has been playing and active role in proposing and taking on new challenges, such as RWI Afterschool (child education department) and Employer-Provided Childcare RWI Cuddle. Starting in October 2019, we have decided to integrate the two corporations to be called as “RWI Family (Rainbow Wings International Family)”.
RWI Family is also distinguished by its active support for industry-academia collaboration with universities and laboratories, which provides total support for child learning and growth.

RWI Family’s goals 〜Our Mission〜
Looking at the world, there are various changes and social issues such as further globalization, advances in IoT and AI, declining birthrate and ageing population in developed countries, conflict, disparity, and discrimination or poverty due to race and culture. That is why it is said for this time and age, the “strength to survive” is what is needed for the future. This “strength to survive” is something that we value, it is the power to draw and utilize good encounters. Finding these good encounters takes more than just luck. It is up to you to take advantage of these encounters in front of you or to waste them. We believe that good encounters should lead to better encounters and opportunities, while making your life more fun and richer. We think that these good encounters attract and utilize strength, educational background, and social status, which cannot be represented by wealth, including “personal charm”. Opening an unauthorized nursery school in 2013, we were seriously thinking about “what kind of persons would be attracted?”. With this in mind we thought about the seven strengths we wanted to nurture from an early age as our “seven-colored wings” childcare goals. These goals have been inherited by the RWI Family.
We want each child to have at least one wonderful encounter, without being confused by race, philosophy, or status.
We want each child to grow into having charm, wonderful encounters, and live a fruitful life.
We believe that it is our mission to expand the potential of these children, so they may develop into adults that can live their lives happily under their own strength, even during times of change.

In Conclusion
RWI Family will continue to strive for the further development for the needs of children’s welfare facilities and for their futures, which are required by the community. We hope that your encounters will be of value to each other.
Thank you for your continued support of RWI Family. 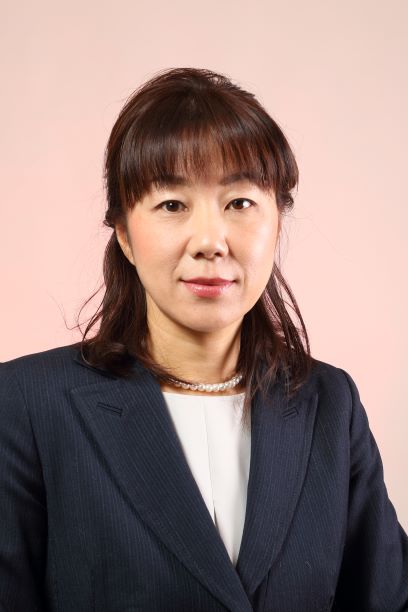 Welcome to Rainbow Wings International (RWI) !
Since the opening of the nursery school in October 2013, RWI has set out its childcare philosophy as "Raising children who flies out to the world with their seven-colored wings", and we have sent out our second graduates in March 2019. The students who graduated before becoming an authorized school became third graders this year. (As of October 2019) The more we were involved in the growth of our students, the more we realized how important the seven childcare goals are that we have set as "seven-colored wings." We have been providing childcare while we have our childcare goals in all staff members’ mind.
And in the new "Nursery Childcare Guidelines", "Kindergarten Education Guidelines" and "Kindergarten Cooperation-type Authorized Child Education and Childcare Guidelines", which were enforced from the academic year of 2018, " The contents of the three pillars * and the image of wanting them to grow up by the end of childhood ** are mostly related to the RWI childcare goals. Therefore, we are convinced that the direction we are aiming for is very meaningful. Based on these seven childcare goals, we will continue to strive for ideal childcare and education.

Raising children who flies out to the world with their seven-colored wings〜Infancy〜
Infancy, where both mind and body grow tremendously, it is said to be the most important time when the brain develops significantly. Since many circuits are created in the brain at this age, a child talents will bloom indefinitely and form a riches humanity by creating a better environment.
Focusing on this "environment", RWI incorporates English, calligraphy, music, and Montessori as educational elements that children can learn skills while they are having fun. At the same time, we focus on providing childcare with an emphasis on building the base of relative human power (power to live). In Preschool (3 years old and up), where the educational element increases, non Japanese teachers are also assigned to work with Japanese licensed teachers, and daily activities are conducted in two languages, Japanese and English, as standard languages so that they can express themselves in both languages. Students learn not only about different cultures, but also about Japanese annual events, traditions, manners, language, and writings for elementary school. By expanding their field of vision and value, we would like to lay the foundation so that students can play an active role as an international.

Raising a child who flies out to the world with seven-colored wings〜School age〜
The childcare goals set out in the “Authorized Childcare Center Rainbow Wings International” remain the same in the “Rainbow Student Care Club” and in the “Rainbow Second Student Care Club”. While school-age children grow in strength and intellect, they are very sensitive and complicated in terms of emotion since they face different emotions at school, at home, and in student care clubs.
In the lower grades, where they can gradually become conscious of right and wrong judgments and rules, it is important to acquire sociality by engaging with many friends and teachers when living in a group of different grades and different schools. In addition, it is important to learn various ways of self-expression while being proactively involved in play and activities, and through watching movies and theater plays, as well as promoting growth in emotional aspects.
In the upper grades, they will need to think about the younger children, be aware of their position, role and responsibilities in the group, and act accordingly.
This is an important period when interest in the real world begins to grow and personality formation progresses under the influence of society. Therefore, we would like to support the children so that their minds are able to work on many things with confidence and foster self-affirmation.

In conclusion
The unauthorized nursery school, Rainbow Wings International, that we opened in front of Chiba Newtown Chuo Station in 2013, grew to become an authorized childcare institution in July 2017, and will reach its seventh year as `` RWI Family '' from October 2019. We would like to thank the local community for their support and encouragement, and for their parents' understanding and cooperation.
Children who have grown from RWI will take their own steps to enter a new world. We would like to work together with their families to support their children’s growth so that they can lead to a bright future.

*: Three pillars of abilities and qualities that seem to grow up in childhood
"Basic knowledge and skills", "Basic thinking, judgment and expression", "Learning power, humanity"
**: Attitude that we would like them to grow up learning by the end of childhood
(1) Healthy mind and body, (2) Self-reliance, (3) Cooperativeness, (4) Sprouting of morality and normative consciousness, (5) Relationship with social life, (6) Sprouting of thinking ability, (7) Relationship with nature and respect for life, (8) Quantity and figures, (9)Interest and sense in signs and letters, communication with words, (10) Rich sensibility and expression